Whose Pride Is It Anyway?

The decision to bar uniformed police officers from Pride marches has drawn cheers — and criticism. A gay officer and a New York parade organizer talk through the fallout., 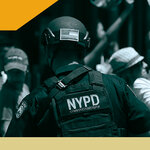 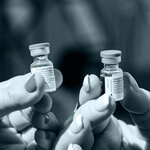 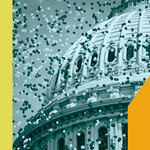 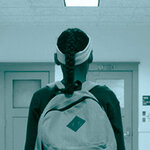 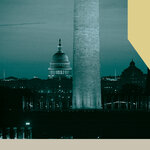 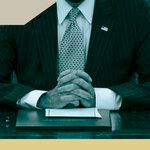 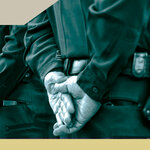 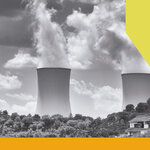 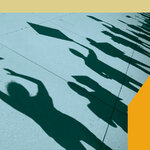 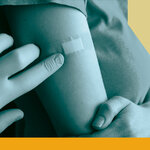 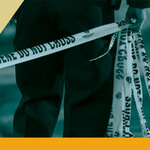 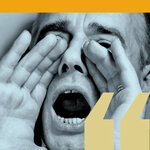 Produced by ‘The Argument’

It’s Pride Month, which means cities across the country will be having parades and other festivities, albeit scaled-down versions. In New York and several other cities, parade organizers have said uniformed police officers may not march as a group. Organizers say the move acknowledges that a Pride march isn’t just a celebration and that it began as a statement about police violence against L.G.B.T.Q. people at the Stonewall Inn.

This week, Jane Coaston speaks to Andre Thomas, a co-chair of NYC Pride, which organizes the parade, and Brian Downey, a New York Police Department detective and the president of the Gay Officers Action League.

[You can listen to this episode of “The Argument” on Apple, Spotify or Google or wherever you get your podcasts.]

Mentioned in this episode:

(A full transcript of the episode will be available midday on the Times website.)

Thoughts? Email us at argument@nytimes.com or leave us a voice mail message at (347) 915-4324. We want to hear what you’re arguing about with your family, your friends and your frenemies. (We may use excerpts from your message in a future episode.)

By leaving us a message, you are agreeing to be governed by our reader submission terms and agreeing that we may use and allow others to use your name, voice and message.

“The Argument” is produced by Phoebe Lett, Elisa Gutierrez and Vishakha Darbha, and edited by Alison Bruzek and Paula Szuchman; fact-checking by Kate Sinclair; music and sound design by Isaac Jones; audience strategy by Shannon Busta.

Many Migrants Are Quickly Expelled, but Others Can Stay. Here’s Why.

How the G.O.P. Became Saboteurs, Threatening a Government Shutdown

Abortion: The Voice of the Ambivalent Majority